we typically reply within minutes

Hello! Please tell us your query in the chatbox mentioned below, we'd be happy to assist you. Here are our top styles of the month that we think you will love. 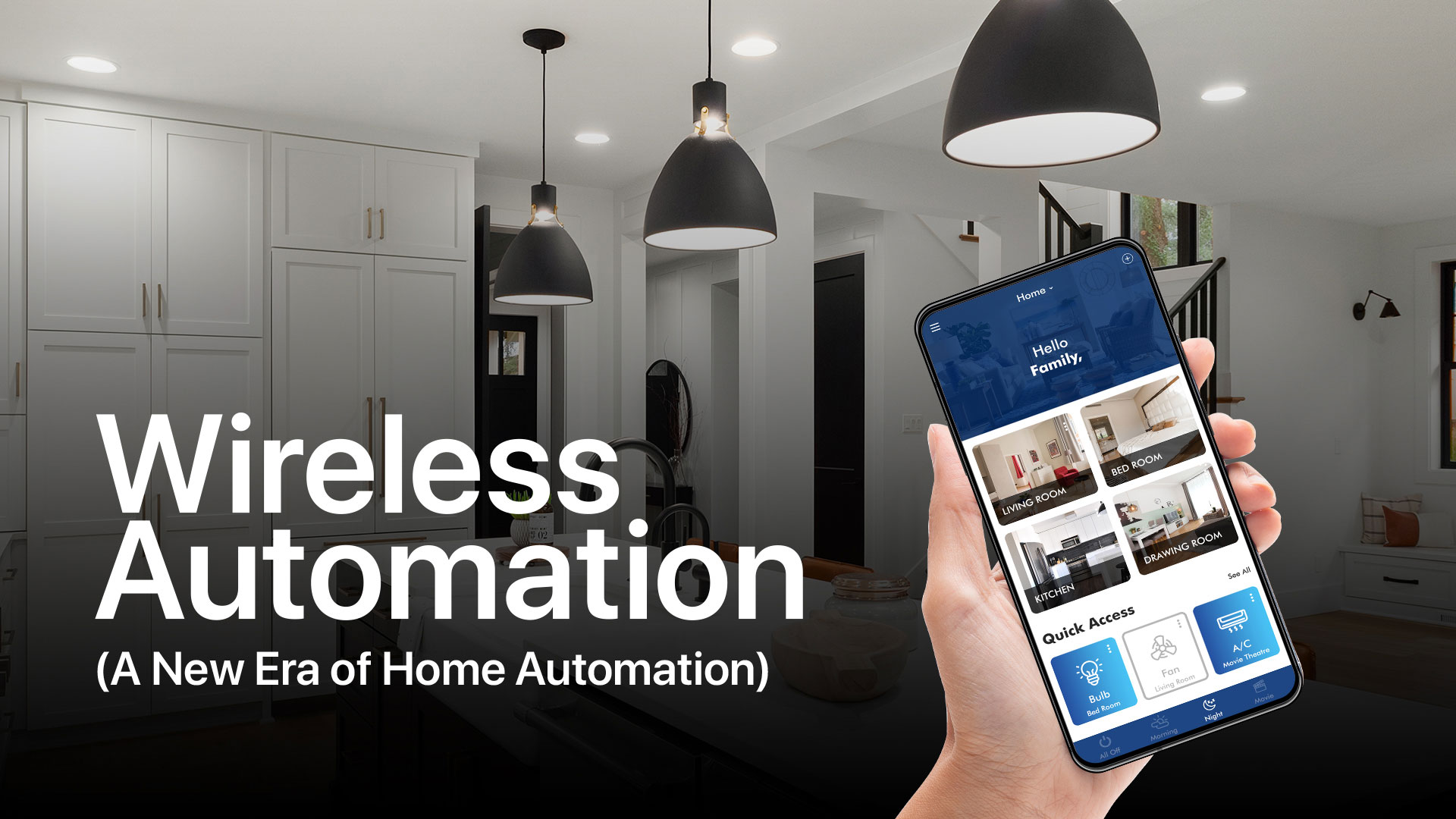 Home automation is all that makes it simpler. And more effective for you to manage home lighting, heating and appliances. Either you could control a few lights manually or automatically. Or you can control all the key components of your home on your preferences. Home automation provides you with everything in the home remotely or automatically. With advanced capacities provided by leading technologies and indeed they are one of the most versatile solutions for any domestic automation system.

Automation defined as the method of controlling. Else operation of specific machines, machinery, manufacturing processes and applications using specific control systems. And sometimes without human intervention too. Different forms of automation can be classified. Such as home automation, factory automation, autonomous automation, building automation etc. But, Home automation is the mechanism that uses means of different control systems technologies for the automated operation of home appliances. Diverse control systems can use to monitor electrical and electronic equipment inside the house such as fans, cameras, outside cameras, alarm calls, cookery timer, etc.

Different technologies frequently used in a wireless home automation system. Do you have an active Wi-Fi network at home? All of a sudden, it all becomes easy and fast. The intelligent home appliances operate with the existing Wi-Fi network. However, there are so many devices linked to the same network that can delay the response. Remember that wireless Internet is a technology that hungers for power. Again, for computer communication, the relatively new technology called Li-Fi uses light. Using this, a wider bandwidth channel operates in fields that are susceptible to electromagnetic interference and has a considerably greater range. WLAN, Bluetooth or IR are also favored.

All are going wireless. Now companies that produce intelligent bulbs and clever door lockers are using the good old Bluetooth. There are many benefits of using this technology in a wireless home automation network. It consumes less power and we can connect many products with the same connectivity features than the earlier protocols.

The Z-Wave technology is distinct in many ways with the same protocol as Wi-Fi. It saves resources, improves app connectivity and is also compatible with several brands. The protocol is for heaters, windows, security devices, locks, and even pools. The protocol applies. This advanced protocol Zigbee is now also used in residential purposes as well. Initially designed for commercial purposes. The Radio Frequency Protocol is a low power, a low-cost network that generates personal area reseals. The protocol is highly scalable, can operate on multiple devices simultaneously, requires less power and can reduce battery consumption.

With this advent technologies, home automation has shaping the world. More people has started implementing and installing home automation. Let’s see what is told by expert for this.

Call us for
Physical Demo